You are here: Home / Archives for News

What the *&** !  People always try to find a way or a reason to start something isidious.  I feel sorry for the good people in Baltimore where all this things are happening. Riots, Chaos, Looting…they are using the Freddie Grey issue as an excuse to do this heinous crimes.  Even the actual family of Freddie Grey was pleading for those rioting people to stop because somehow i think they feel responsible.

Here’s an article in CNN about Freddie Grey incident.

(CNN)The arrest and death of Freddie Gray in Baltimore has stoked protests and accusations of police brutality. But it’s unclear how Gray, arrested on a weapons charge April 12, suffered a severe spinal cord injury that led to his death seven days later.

Here are the big questions surrounding this explosive case:

What we know: Gray was arrested on a weapons charge in a high-crime area of Baltimore known for drugs. He “gave up without the use of force,” according to Baltimore Deputy Police Commissioner Jerry Rodriguez.

An officer apparently took his Taser out, and was prepared to use it on Gray, but he never deployed it, Rodriguez said, and none of the six officers involved in the arrest describe using force against the 25-year-old.

Gray was placed inside a police van and was able to talk, said Rodriguez who described Gray as upset.

“And when Mr. Gray was taken out of that van, he could not talk, and he could not breathe,” according to Rodriguez.

What we don’t know: It’s unknown what caused the spinal cord injury that led to his death a week after the arrest, and it’s also unknown what, if anything, happened inside the van. 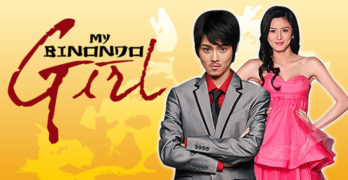